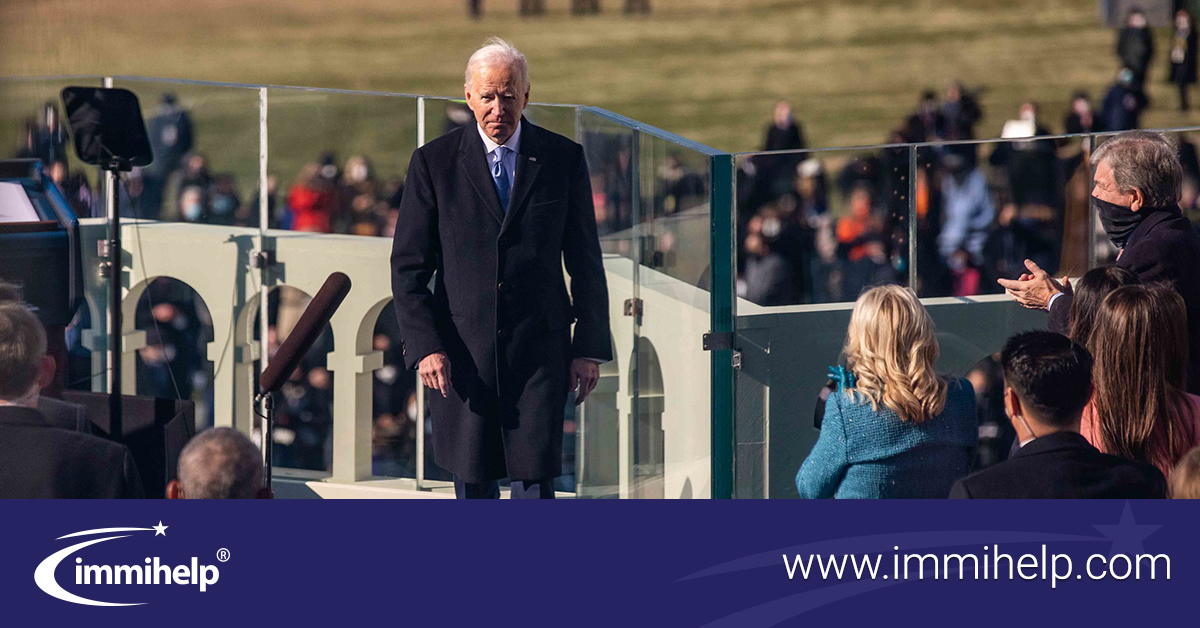 President Joe Biden took office yesterday, Jan. 20, 2021, and immediately got to work. He signed a number of executive orders regarding topics like the COVID-19 pandemic, climate change, and—most relevantly—immigration. In addition to these executive orders, a broader immigration reform bill is currently in the works that would provide numerous benefits to those seeking lawful permanent residency in the U.S.

Likewise, the more comprehensive reform bill that Biden has proposed to Congress is called the “U.S. Citizenship Act of 2021”. The bill’s content is still a work in progress, but some highlights of what it is expected to propose include:

Finally, White House Chief of Staff Ron Klain issued a regulatory freeze on new or pending rules instituted during the final days of the Trump administration. The freeze will remain in effect until the Biden administration has the chance to review the new policies. Some of these rules put on hold (and likely to be withdrawn) include: