The initial Schengen area was formed in June 1985 when five countries in Europe signed an agreement in a small town called Schengen in Luxembourg, aboard the ship Princesse Marie-Astrid on the Moselle river.  Schengen is on the border with Germany and France.

The five initial countries were: France, Germany, Belgium, Luxembourg, and the Netherlands.

They decided to abolish internal border controls. Their goal was to build an area on the European continent where citizens and visitors alike could move freely without border check and to enhance the economy.

Today, the Schengen area is the world’s largest area with no internal border controls.  This is a great achievement given the history of two world wars in which the nations fought. 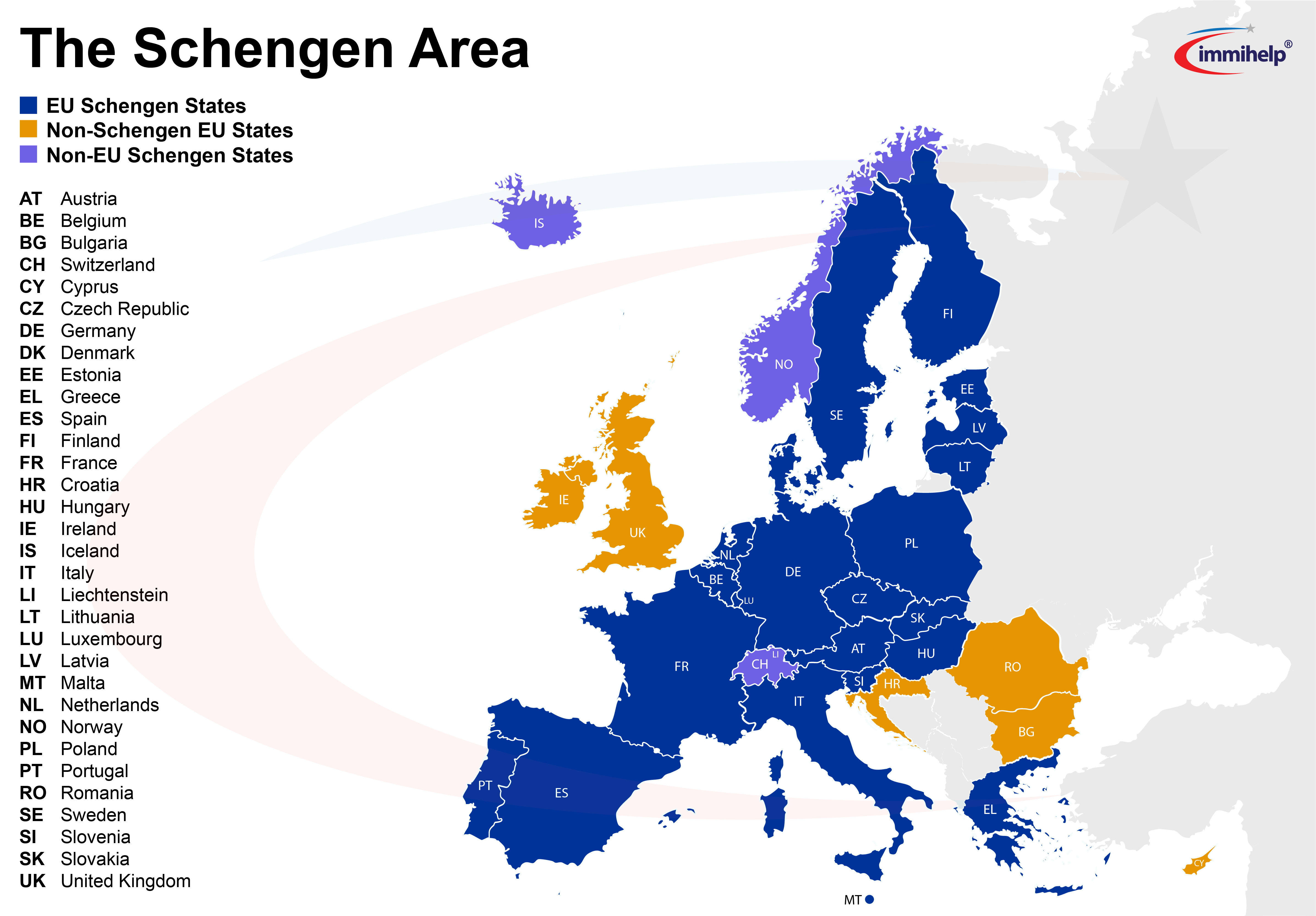 Other Areas in Europe and Elsewhere

In any case, the authorities may do a security check at the airports and seaports only to verify a person’s identity. Additionally, the police may do some checking but only on the basis of information about possible threats to the public security or suspected cross-border crime.